Which battery types do we use at Suprabeam?

Batteries are a vital part of our everyday life; they are in our smartphones, laptops, watches, cars and many other things we use every day. All flashlights and headlamps use batteries, and they are actually one of the most important components of a light. The battery dictates how much power there is available and how much power that can be delivered to the LED, or in other words, how many lumen the light can pump out and for how long.

There are many different types of batteries available, and they all have upsides and downsides. We will briefly go through the three most common batteries you will see in flashlights or headlamps. At Suprabeam we only use alkaline and lithium batteries, but NiMH batteries are still found with some other brands or used as a rechargeable alternative to alkaline batteries. 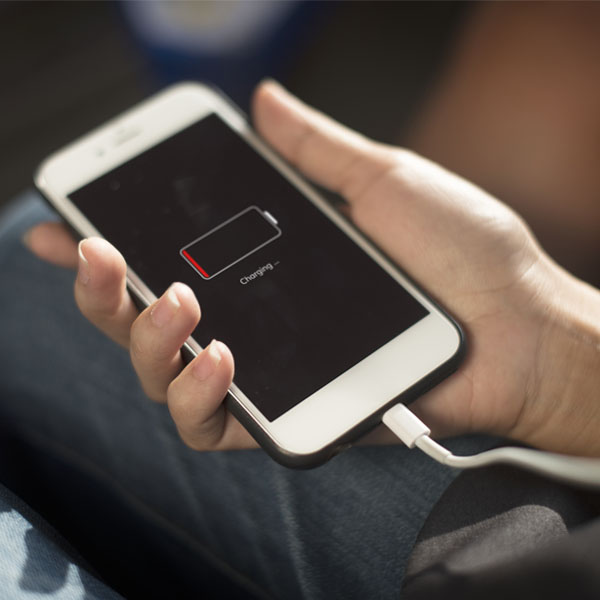 The most common single use battery

Alkaline batteries get their name from the alkaline solution used as the electrolyte, and are one of the most commonly used disposable batteries on the market. The alkaline battery is still widely used in the flashlight industry even though rechargeable lithium batteries quickly are taking over. The most common sizes are AAA and AA, and you can find flashlights or headlamps in our range that uses these batteries.

The main benefits of alkaline batteries are shelf life, price and availability. They can store power for a very long time and you can purchase them very cheap at any supermarket. However, alkaline batteries are not capable of delivering and maintaining a high power supply; in a flashlight this results in a limited and constantly declining lumen output.

Alkaline batteries are actually not very suitable for flashlights or headlamps, they are much better suited for devices that needs a little power over a long time, like a remote or a clock. Another disadvantage are the risks of battery leaks. Alkaline batteries are unfortunately prone to leaking when laying around, and this could potentially damage your product if stored inside it. 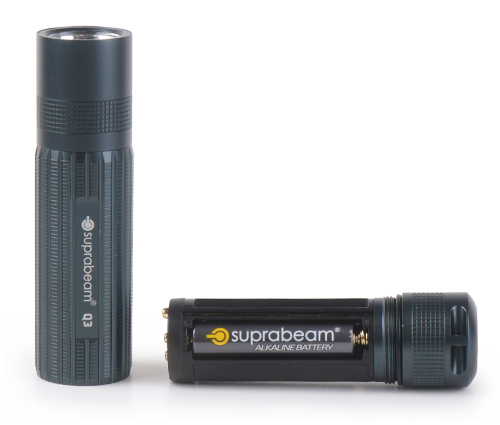 Can be replaced quickly

Not capable of delivering a high lumen output

NiMH batteries are most commonly used as a rechargeable alternative to the classic alkaline battery.

Unlike alkaline batteries NiMH batteries are capable of delivering a constant voltage, which in a flashlight will result in a steady lumen output during the entire runtime. NiMh batteries have a lower inner resistance than their Alkaline counterpart, which means that they are capable of delivering more power to the LED. In the case of flashlights and headlamps this means that depending on the electronic setup in the product, you can experience a higher peak lumen output.

No Suprabeam models comes with NiMH batteries, but you can use them in all our alkaline products.

Can maintain a constant power supply

Lithium batteries are widely used, from flashlights to electric cars, and the technology is growing every day.

Suprabeam lithium batteries are rated to maintain at least 70% capacity after 500 charges! 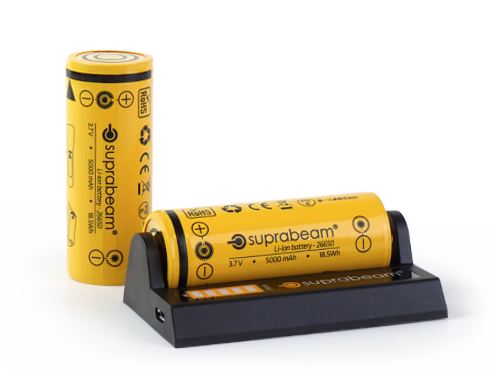 Capable of delivering and maintaining a high lumen output

How do batteries work?

A simplified walkthrough of how a battery works

Batteries power many things used in our daily life, and they vary in size and composition depending on what they power. A TV remote is powered by a single AA battery, while an electric car is powered by a huge connection of lithium batteries. But even though they are different battery types, the basics are the same.
A battery basically consists of three elements:

Since electrons naturally repel each other they will look for a way to escape to an environment with less electrons, and luckily the chemical reaction between the cathode and the electrolyte enables the cathode to accept electrons.

However, the only way for the electrons to travel from the anode to the cathode is if we create a path between the two. This could be by connecting the positive and the negative ends of the battery with a wire. In this circuit we can add a device, like a lightbulb, and the flow of electrons from the anode to the cathode will power the lightbulb. This is actually how a very, very basic flashlight works.

As the battery is being used the chemistry inside the battery changes and the resistance becomes greater until the flow of electrons completely stops. This is how a battery runs out of power. 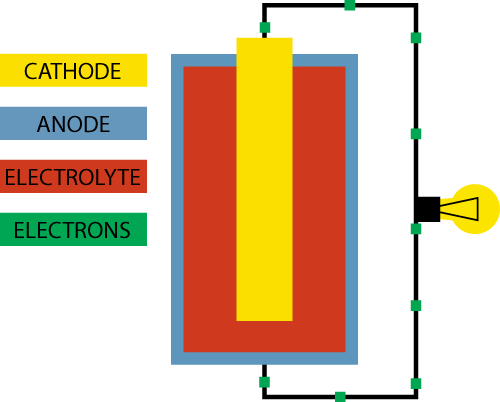 With a rechargeable battery on the other hand, the whole process can go backwards with the addition of an external electricity source.

Another early morning for this seaplane crew, gett